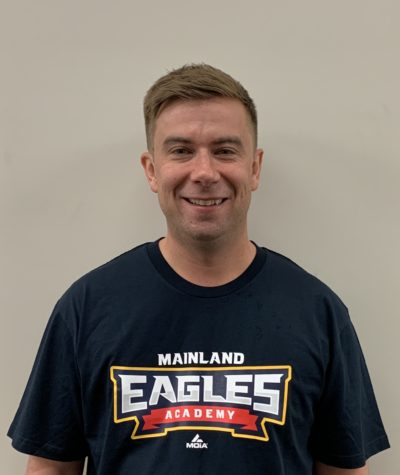 Caleb has overseen the Academy & directed the recruiting process since the establishment of the Mainland Eagles Academy in 2014.  With 10 years of international coaching experience, he brings a wealth of experience in leading the development pathway season in the region.  He continues to provide specialist guidance and mentoring to the families on US college & international basketball pathways.  Through his US college connections & experiences he is able to help find the right US College fit for each Eagles Academy member.  The knowledge from coaching national teams & developing professional players is implemented in and helps design the framework and pathway for the future of the Mainland Eagles. 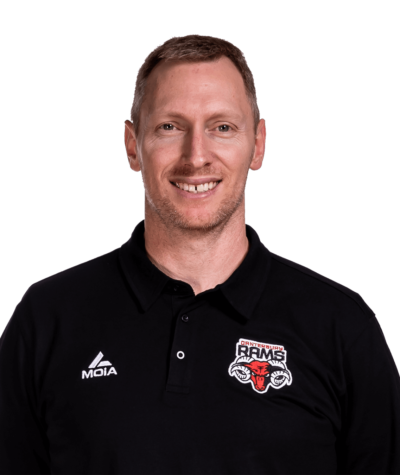 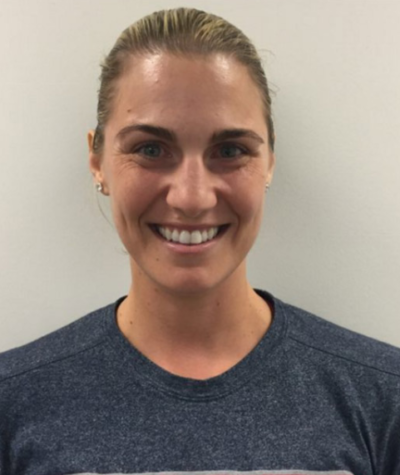 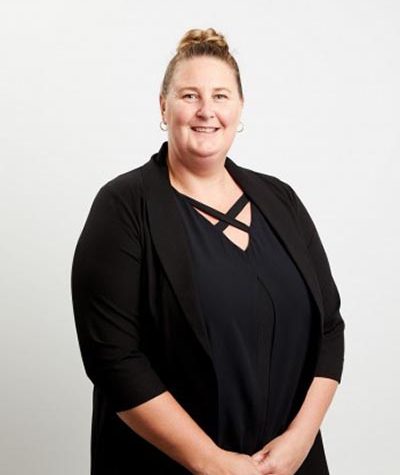 Lori McDaniel was appointed Head Coach of the Canterbury Wildcats prior to the 2015 WBC season.

In 2016 she was named WBC coach of the year and the Carolyn Grey NZ Basketball Female Coach of the Year after an unbeaten season that saw the Wildcats win the WBC for the first time in 12 years.

McDaniel's International coaching career began in 2016 as Assistant Coach of the NZ Select team that played a two test series against China B.

She was then named Head Coach of the New Zealand Under 17 Women’s team that finished fourth at the 2017 FIBA U16 Women’s Asian Championships in India, earning them a place in the 2018 FIBA U17 World Cup.

Lori spent her final season as head coach of the Canterbury Wildcats in 2019. 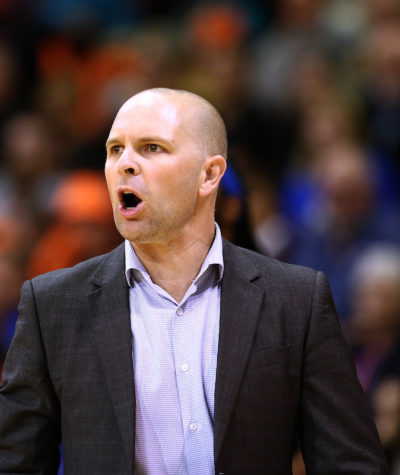 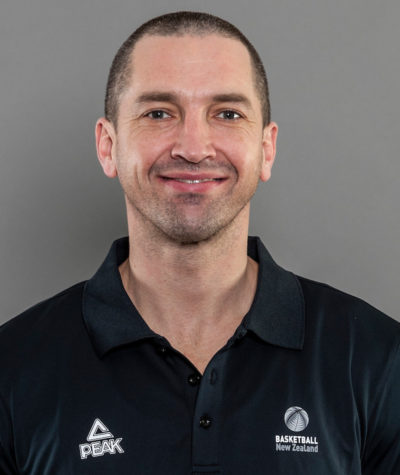