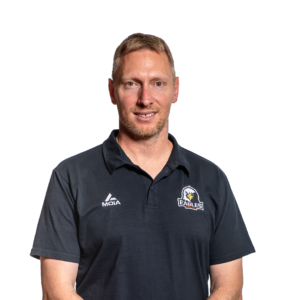 Mick oversees the technical direction of the program, provides US college and professional pathway advice, coaches athletes on the floor and supports coaching development. 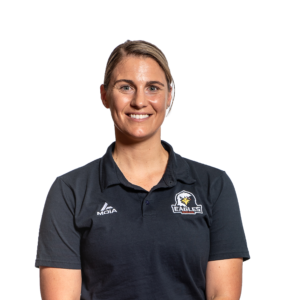 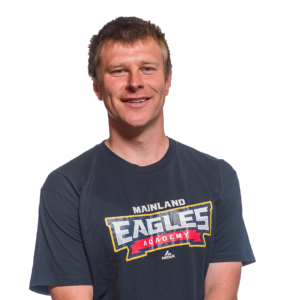 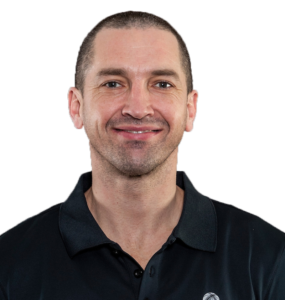 Mark has a professional and extensive resume and career both as a player and coach including: