The Academy aims to help support the development of young people & coaches throughout the South Island. Through utilising basketball as the medium to open up academic, leadership and life experiences. As a result, basketball can be utilised to develop well rounded, educated & community service focused individuals who contribute to society in a positive manner.

"The Mainland Eagles Academy has been invaluable in my development as a player and towards my career success. I always received the support I needed on and off the court. The academy contributed to the achievement of my dream of being a pro basketball player while pursuing my academic interests of studying abroad at Fordham University in the US. Today I maintain a great relationship with the academy that has enabled me to give back to the community and inspire younger athletes" 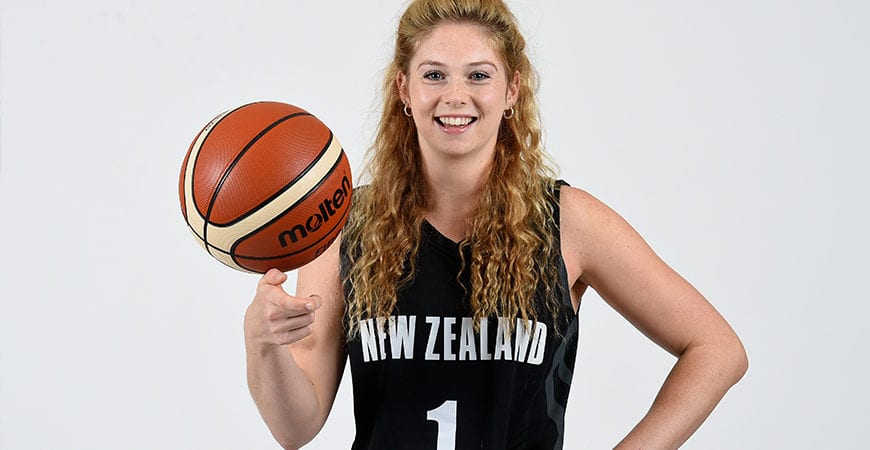 Mary Goulding
Mainland Eagles Alumni & Bendigo Spirit
"The vision for the Eagles remains the same, to give motivated young people a development pathway to improve. All members of the academy both coaches and players are encouraged to take these opportunities, make a plan and then fully commit. If I look back to 7-8 years ago till now, so many successful people have come through the Eagles Academy. I can't wait to see who will be next!" 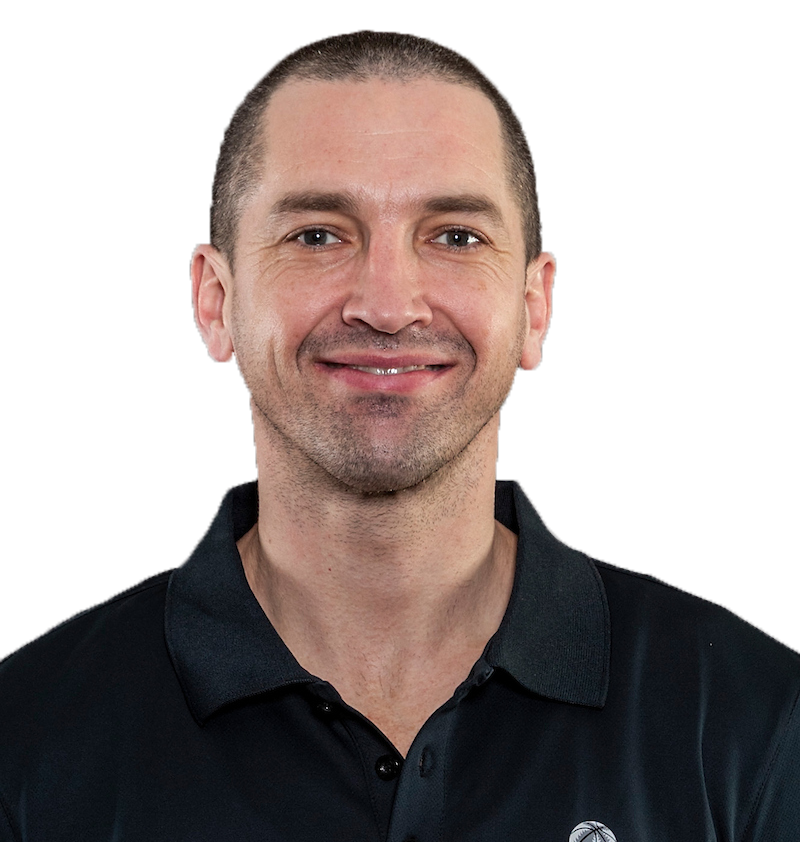 Mark Dickel
Mainland Eagles Alumni Coach
"Most importantly the Academy aims to help support young people in utilising basketball to open up academic, leadership and life experiences. As a result, basketball can be utilised to develop well rounded, educated, service focused individuals who can contribute to society in a positive manner" 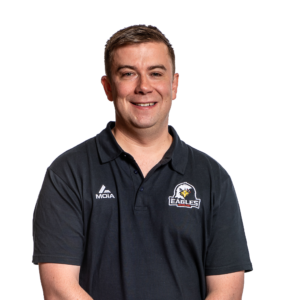 About the Haasts Eagle:

The Mainland Eagles Academy and logo is inspired by a specie of eagle that once lived in New Zealand, called the “Haast’s Eagle.”  The Haast’s Eagle only lived on the South Island and were considered to be the equivalent of a lion in New Zealand.

The Haast’s Eagle was the biggest, baddest most magnificent eagle ever to have existed in the world. It is known in Maori legend as “Pouākai” and there is little doubt that early settlers would have fallen victim to this most terrifying of aerial predators! In Māori mythology, the Pouākai is a monstrous bird, and are even depicted in early rock-shelter paintings in South Canterbury.

The Mainland Eagles Academy logo represents the Academy being a South Island Regional Academy with the power, strength and majesty of the Haast’s Eagle representing how our athletes train, play and approach life in general.