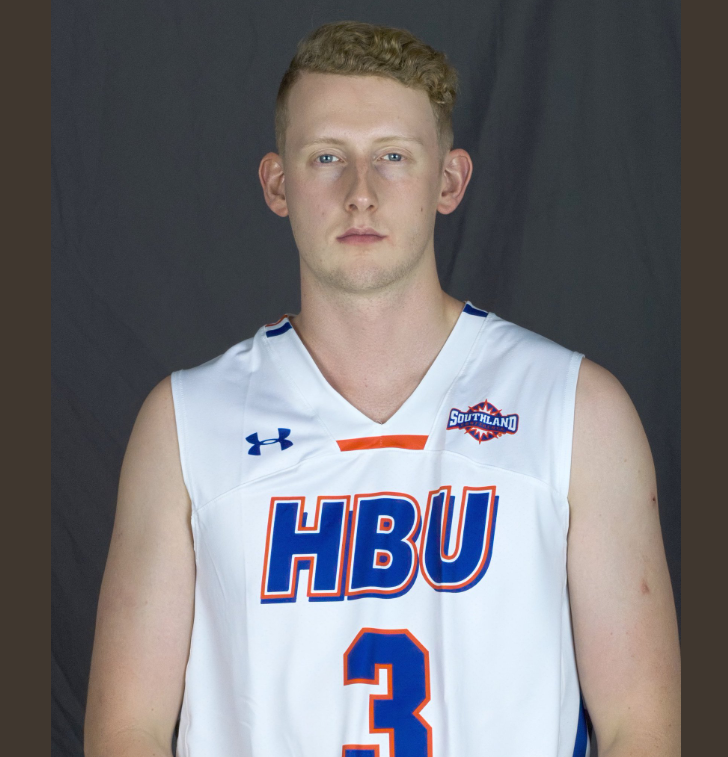 Catching up with Jackson Stent 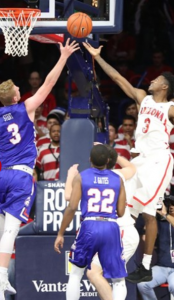 We recently caught up with Jackson Stent who after 2 years at Casper College is now playing at NCAA Division 1 Houston Baptist University.

How have the past 2 years prepped you for the upcoming season at Hosuton Baptist?

The past two years at Casper College have helped me in terms of the way Americans play and the speed of which they go at. It was different going from d1 to juco because juco is more guard orientated with 6 ft 4 playing the power forward spot and 6 ft 7 playing centre, so I had to guard a lot of smaller players! I had a big injury in my freshman year that held me back a bit and this last season I really got an opportunity to play, so moving back to the d1 level I feel confident because the past two years I have had playing experience and I know what I have to improve on to keep furthering as an athlete!

What is the biggest adjustment on the court from New Zealand?

The biggest difference was just dealing with the athleticism of the players over here, I’m happy to say I never got dunked on but just trying to get a rebound I had to rely on box outs to get rebounds because I couldn’t out jump some players and when we push in transition it’s a lot faster over here than in NZ. Also the officiating is different they don’t let you get away with physicality as much than Nz The biggest challenge off the court was just balancing the student aspect, going on the road and then having to do homework on the bus or at the hotel is different then back at the dorms, having to get things done before you leave or complete it when you get back was hard so I had to always stay on top of my books! 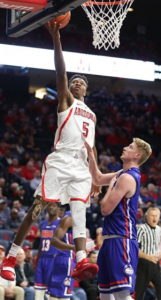 My new school is really nice, at Casper and when I was at Nicholls they were smaller cities and so moving to a big city will be a whole new experience. The coaches are really nice and really focus on player relationship and player improvement to further benefit the team game! The campus is right downtown but when your on campus it doesn’t feel like your in a big city. Also it doesn’t snow unlike Wyoming where it snowed all the time! 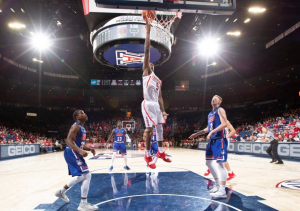 What are you studying?

At HBU I am doing a degree in kinesiology with physical therapy.

How has Balancing academics and basketball gone so far for you since you have been in the US?

In the beginning it was a challenge balancing basketball and books, but with all my coaches helping me out and finding my own routine I was able to pick it up to a 3.48 Gpa with 2 degrees in my pocket with two more years of school remaining. You just have to find rhythm of treating it like a job and eventually it is easier to manage. 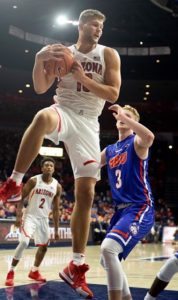 What have you done over the past off season?

This off season i worked out a lot. I was in Arizona for a bit working out and focusing on lifting a lot along with foot work and ball handling, then in July I came to summer school to join the team and start team work out so that I could start making relationships on the court with my new team!

How is the team looking for the upcoming season?

The team is looking really for this season, we have a juco transfer along with myself coming in a we have a good freshman group! Solid unit of returns so we going to put that work in and looking on having a lot of success!

What is some advice for players looking to go to College over the coming years from New Zealand?

Some advice I would give incoming freshman is that don’t be scared of this opportunity, it’s not and easy ride but put the work in and you will benefit greatly! Americans look over kiwis but we can hoop with the best of these guys, so never be scared! Coaches are lot harder over here because the exceptions are high but never take what they say personally, take what they say and look at the positive stuff or a learning key that they are saying and move forward!