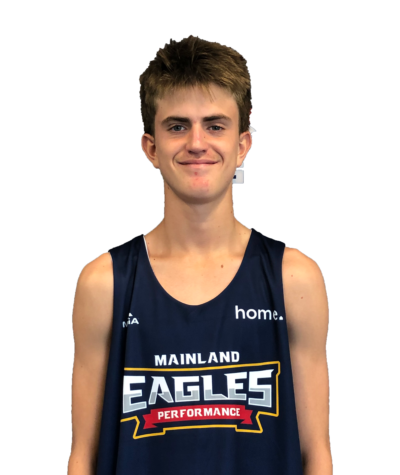 Tom is a guard for the Christ College team who are a top ranked high school here in New Zealand.  He receives coaching from Eagles Academy head coaches Mick Downer (former ANBL and Australian Junior/Senior National Team coach) and Mel Downer (former Head Coach at Australian Centre of Excellence and also played in the WNBL).

Tom is a high level combo guard. He shoots the 3 at a high percentage both on and off the dribble and in a range of positions. He has developed his ability to attack of the bounce going in both directions while building a strong range of different finishing abilities. He has the ability to handle pressure with the ball while facilitating his team. He has great basketball IQ on both ends of the floor and has good leadership potential. Defensively with his size he can guard a range of positions. Tom should be a player that will develop nicely with his given size and growing skillset. Given time to keep building his strength and confidence, he has the potential to become a strong scorer and great distributor at the combo guard position.