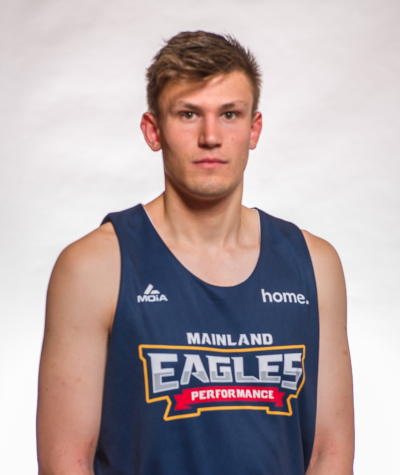 Ryan has been the standout forward for Christchurch Boys High School team. Ryan has played representative basketball for his Canterbury region.

Ryan is a fantastic young man, it’s been a real pleasure watching him grow as a player and develop his all round game. A stretch forward who has played at the HS level as a forward/post so he’s used to guarding big players and does well in the physical contest. Crafty around the paint playing off defenders contact or facing up and playing off jabs and drives. Ryan has evolved his game to become a good stretch player that has to be guarded from the 3pt line. He’s a great learner and trainer, he’ll ask the right questions, does all the little things to help his team win and loves to complete. He has no baggage and is the ideal team mate. A real pleasure to coach and an all-round exciting prospect.

Ryan is #14 White in this Waitaha U17 Nationals Game.
Ryan is #39 white singlet