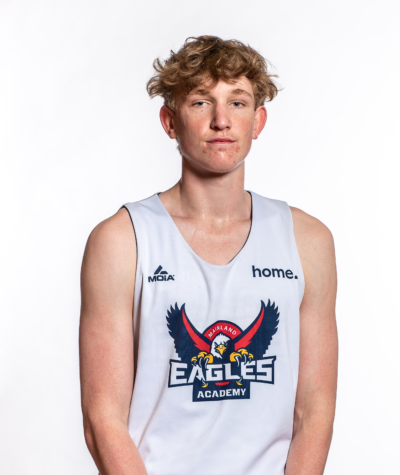 Jackson is the starting guard for the St Andrew’s College team who are a top ranked high school here in New Zealand.

A really promising wing who has length and plays the game the right way and hard. Nice catch & shoot player who can also attack closeouts and use his length to get into the paint and finish plays. A hard working player who is good to coach, wants to get better and is a good team mate. We really like his competitive nature and what he brings to the teams culture on and off the court. The past couple of years he has worked really hard on his body in the weight room and has a really good frame to be able to play at the collegiate level.