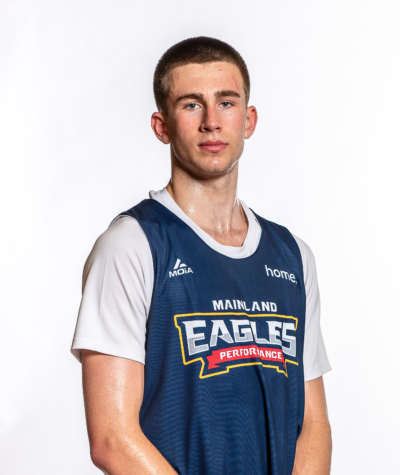 Hunter is a forward for the Christ College team who are a top ranked high school here in New Zealand.

Hunter is a high upside forward. He is an extremely strong finisher at and above the rim helped by his strength and athleticism. He has the ability to play both inside and out and exploit defenses depending on the opponent. He has developed an ability hit the 3 point shot and stretch the defence to a high level particularly his catch and shoot is currently at a very high percentage. Defensively he plays vertically and has developed a strong ability to protect the rim with great timing. As he continues to develop his footspeed the ability to defend both the interior and perimeter is becoming easier. He is a good communicator and leader on both ends.

An amazing your player with a huge future. Very athletic and long wing who plays above the rim. Relentless hard worker and an over achiever in every aspect in life, be it leadership, academics or in the sporting landscape. Turns up every-day to work on his game and just wants to get better. An all-round wing-forward who has guarded wings and posts at the high school and junior levels which has helped with his competitiveness in defending in the paint and at the rim. He’s played inside-outside offensively so has developed a 3pt threat as well as off the bounce and in finishing in the paint. A very versatile scorer who can take bigger players off the bounce, slash and cut off the ball and is an athletic target and is a great rebounder who competes outside his cylinder and above the rim. A coaches dream when it comes to his work ethic and resilience. The sky’s the limit for Hunter and where he can take his game.