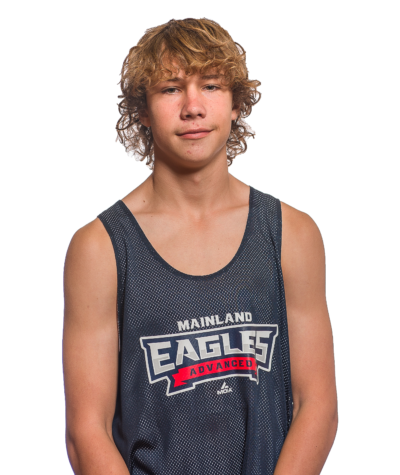 Harry is a dynamic explosive guard who has the ability to score and make plays. His biggest strength on the offensive end is penetrating into the paint where he has a range of shots in his tool kit from his pull up or finishes over and around length to creating contact and getting to the foul line. This makes him a tough cover in transition and in half court actions.  He has the makings of being a very good pick n roll creator and scorer with his change up speeds and his feel for the game of when to attack with the pass versus when to score. Harry does play the game with a cool head and poise for someone of his age and I believe this will serve him well going onto the next level.  Defensive side of the ball is an area I think Harry will improve going forward. He has the speed and movement patterns to be a good defender in the back court and the competitiveness that you must have on that end of the floor.  Judd Flavell, Head Coach, Canterbury Rams (Sals National Basketball League)