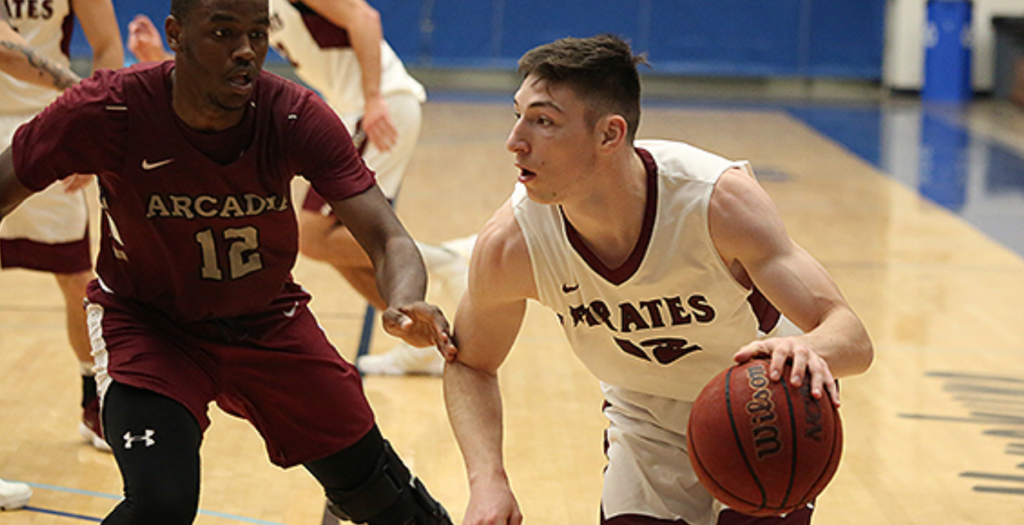 Catching up on some of the Eagles alumni efforts in college basketball over the past week check it out. Lots of teams are on a 7-12 day break after a busy start to the season but heres an update on the teams who have played recently.

Plenty of action coming up this weekend. We will give another update Friday of where you can watch and follow the games.

Also later in the week we will have our interview with one of our alumni studying and playing college in the states.

Whitworth University are currently ranked 13th in the Division 3 national rankings. They had another two good wins over the weekend in the Hawaii Thanksgiving classic. First up they beat North Central College in a tight battle 75-72. Lees had 6 points, 2 steals and a block in the win. Second up the team had a more comfortable win 75-66 over Arcadia University.

Cal State Northridge had yet another tight loss before getting there first win of the season over the past week. First up the team lost 75-80 to Idaho. Tessa Boagni had a massive 18 points, 4 rebounds, 4 blocks and 2 assists in 37 minutes in the loss. The team managed to then beat Arizona 66-63 to get there first win of the season. Tessa had another solid game scoring 9 points, grabbing 12 rebounds to go with 3 assists and a block.

Casper College had a good weekend winning a tight game V Lamar Univeristy 64-62. On the next day Casper went on to beat Rexburg 105-59. Stent had 13 points, 9 rebounds and 2 assists in Casper’s big win.

Eckerd College had two good home wins over the weekend. First up they easily defeated Johnson C. Smith University 89-53. Zoe had 11 points, 5 rebounds and a block in 22 minutes. Backing up the next day Eckerd managed to come away with another good win 69-65 over the University of Mon . Zoe finished with 2 points, 2 assists, 1 block and 3 rebounds.

Southern New Hampshire had good win over Felician University 76-59. Tessa scored 3 points, an assist and a rebound in the win.

Fordham University put on a defensive effort keeping Northern Colorado to 33 points. The game ended in Fordham easily winning 48-33. Goulding had 6 points and 7 rebounds in the win.

Texas Wesleyan left it late to beat Jarius Christian University. Being down by as much as 10 Texas Wesleyan managed to bring the game back and escape with a 72-70 win. Smith played all 40 minutes scoring 9 points, grabbing 4 rebounds and dishing out 6 assists in another great performance..

Pepperdine put up a good fight against Texas A & M (who are currently 9th in division 1 rankings) but eventually went down 65-81. 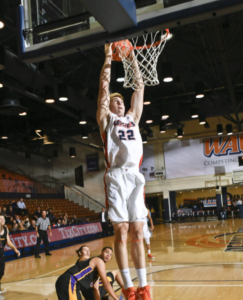