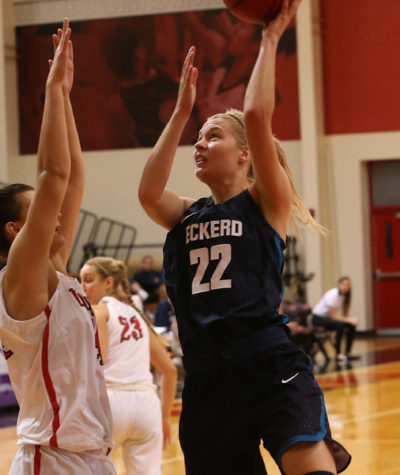 Zoe is originally from Dunedin where she attended St Hilda’s Collegiate. She is currently a Senior at Eckerd College, Florida.

Zoe had an impressive Junior year where she averaged 11 points, a team high 55% field goal percentage and 4 rebounds a game. Her best game came against Palm Beach Atlantic where she had 26 points,7 rebounds and 5 assists.

She was named to the SSC all tournament team and named SSC defensive player of the week twice. 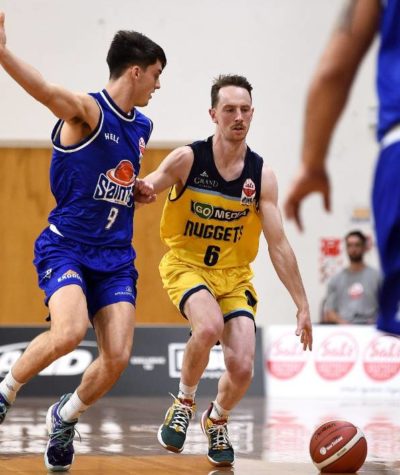 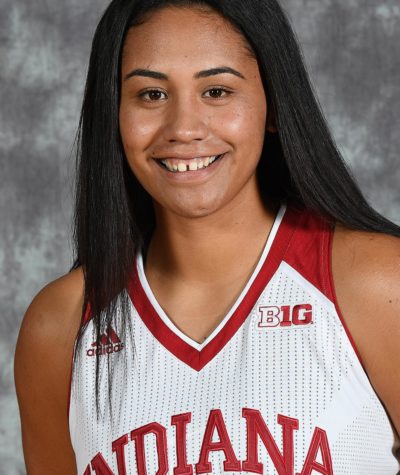 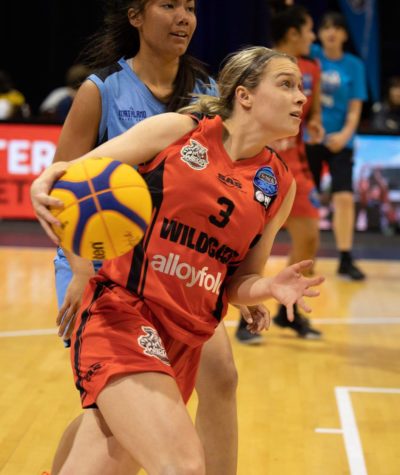 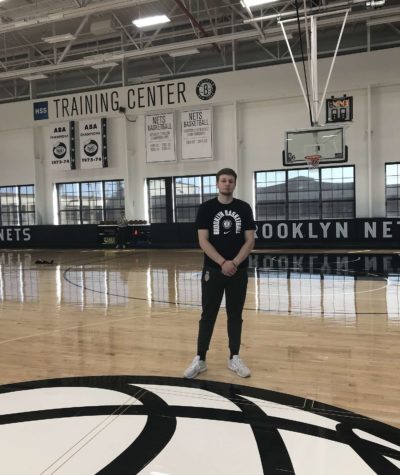